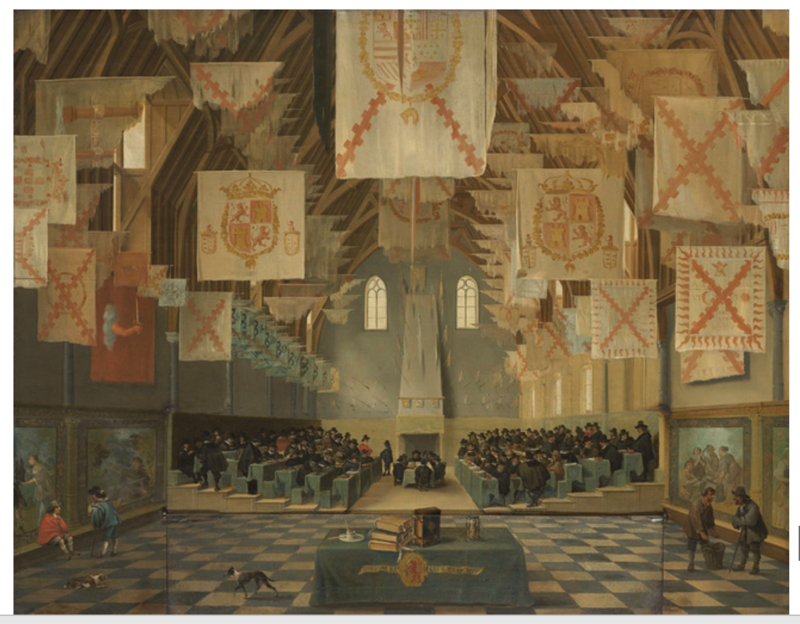 Representative assemblies, common in late medieval Europe, faced transformative change between 1500 and 1700. Parliaments, States, Estates, Diets, and Cortes varied tremendously in their organization, customs, and functions. Yet they shared a transnational inheritance of ideas and methods that added up to a common European tradition. Intensive study has gone into individual pre-democratic representative institutions, and their political and constitutional histories have been exhaustively documented. But very little has been done to investigate them collectively, to scrutinize them as cultural phenomena in their own right, or to study them in comparative perspective.

Recovering Europe’s Parliamentary Culture, 1500-1700 takes a new approach. It explores the culture of Europe’s Parliaments, States, Estates, Diets, and Cortes, asking how was it expressed in images, language, writing, and symbolic practices. It draws on literature, history, political philosophy, the reception of the classical tradition, art and material culture to investigate the literary, political, and visual discourses and shared experiences of representative politics across early modern Europe.

With funding from the John Fell Fund we are currently conducting a pilot project that compares the period’s three most robust national assemblies – the English Parliament, the Polish Sejm, and the Dutch States-General. And we will be creating an international network of early modern scholars working on political assemblies across Europe from a variety of disciplinary angles.

We are delighted to let you know that our web page is now live, hosted by the Oxford Centre for Intellectual History. The web page currently consists of our blog series, which will run from now until the 5th of January 2022, when our own website will go online.